Skip to content
Firefighters Fight Cancer by Fundraising With Custom Tees!
Posted on September 11, 2014 by admin 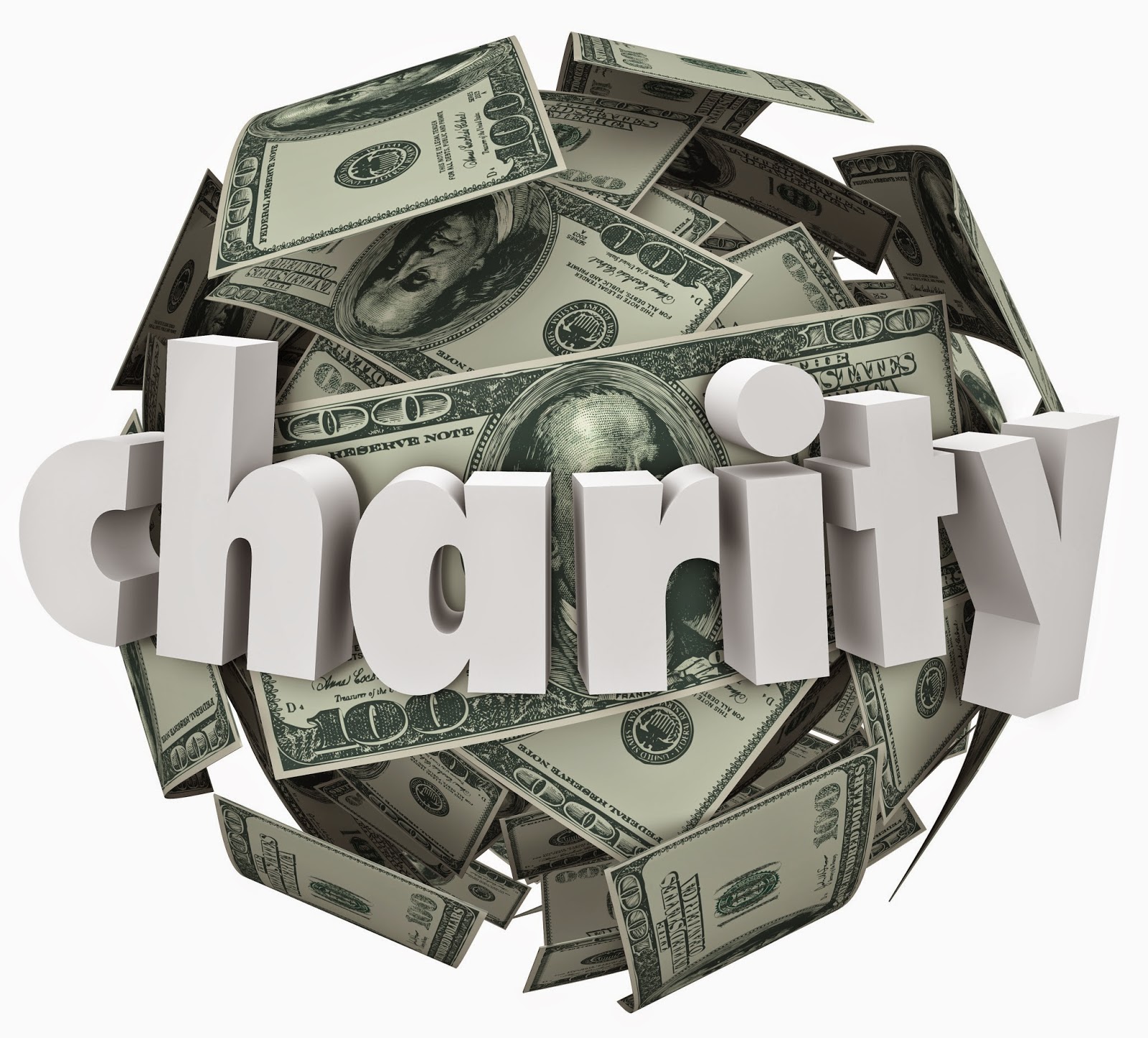 Chad Zambori, a firefighter and paramedic with
the Cumberland Trail Fire District Firefighters, says that the department
donates 100% of the money made from the custom tees to 3C’s Cancer Support
Group, a charity in Barnesville, Ohio.

Zambori tells a local news station that he
hopes to top last year’s amount, which was around $2,500. All of the money from
selling the custom tees goes to the families struggling against cancer, and can
be used for whatever they may need — gas, groceries, or anything else.

It’s through charities and fundraising efforts
like the Cumberland Trail Fire District Firefighters’ that 3C’s is able to help
so many struggling with cancer, said Patricia Reischman, the 3C’s
organization’s facilitator.

Order forms for the custom tees can be picked
up at the stations, or can be placed via phone. The money is due at the time of
order, and checks need to be payable to Local 3667, reports a local news
source.

Organizers hope that they’ll receive all
orders soon so that the custom tees can come in before October, which is breast
cancer awareness month, gets fully underway.

Similarly, the Bossier City Fire Department is
also selling custom tees to raise awareness of breast cancer before October.
Until September 19, the department is selling the shirts for $15 a pop, with
all the proceeds going towards local charities.

As these cases show, selling custom tees is an
excellent way to raise funds for a charity, a cause, or a special event. If you
have any fundraising needs, you’d do well to sell customized shirts, as these
fire departments are.

If you have any questions about printing
shirts, feel free to ask in the comments.